Sandbox
We are very active in setting up projects with different real-world applications. This is a very resource-intensive activity for which we need financing. Therefore, in order to simplify the attraction of investments, we created a section in Ubikiri called Sandbox. Its purpose is to briefly present the projects that will be developed on the UBX platform.

At the moment, the section consists of more than ten projects. For each of them, there is a presentation so that anyone can study and then participate in the early stages of the project development. The first slides show the current state of the problem we aim to solve, the solutions that we propose and the results that can be obtained. The following slides show the tokenomics of the project, the stage of its implementation and the end result that is planned to be achieved.

Basically, we attract small funds - the range is from 5 to 100 thousand dollars at the early stages of development. Obviously, the development of various projects may require different funding sizes. However, we tend to limit ourselves to small amounts. How do we manage to do it? That's mostly due to the fact that we use our set of ready-made technical solutions for the development of new projects.

It should be noted that after the release, all projects are listed on our internal exchange. That is, the value of projects is fairly estimated by the market.

The Sandbox section is primarily intended for investors who are entering the project at its early stages. After the project reaches the start-up stage, that is, it already has customers it starts to generate income. The income is then distributed among investors according to their share in the project. 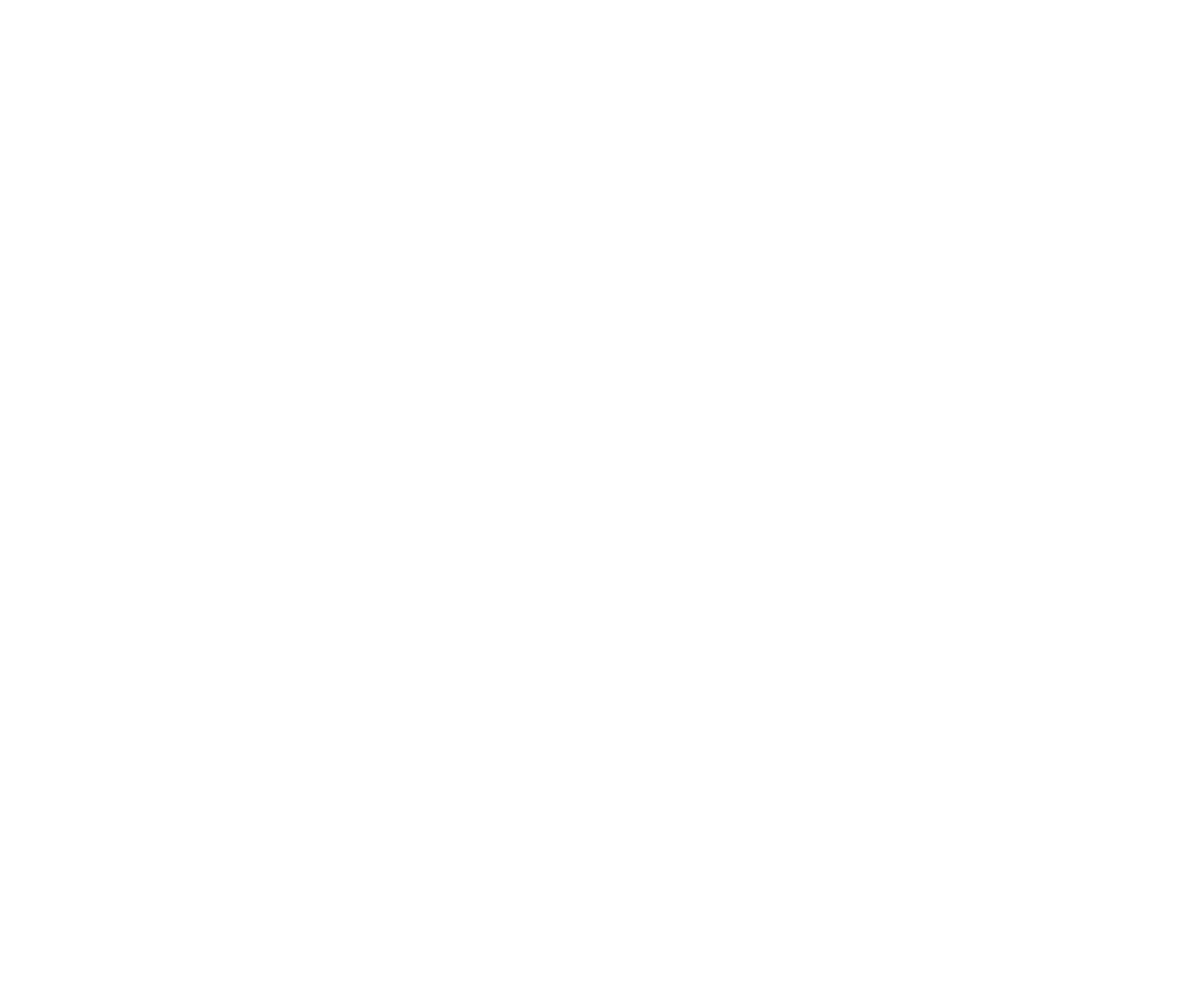